The subject of this transnational meeting was finalizing Intellectual Output 1a with focus on transitions. All participating organizations reported the national context regarding best practices on autism as well as common strategies identified via the questionnaire. Future tasks distribution and time table were discussed.

Next project meeting will be held in September, in Rome, Italy. 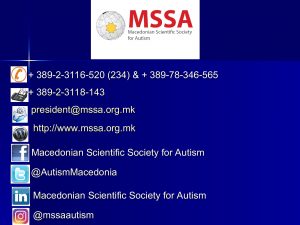 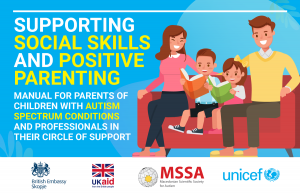